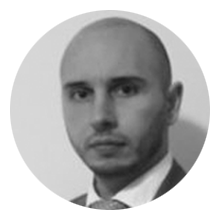 Emanuele is a passionate information security professional. He's worked as tier-two security analyst in the Security Operation Center (Se.O.C. or S.O.C.) of one of the largest Italian telecom companies, as a code security specialist in one of the world's largest multinational corporations and as Information Security Manager for one of main facilities of an european organization. Actually, he is the Head of Cyber Threat Intelligence Division of Telsy S.p.A. (TIM Group).

With a strong technical background, he is specialized in cyber threat intelligence, reverse engineering, forensic investigations and incident response. He holds a bachelor degree in Computer Science and a master in Computer Security and Digital Forensic Investigations. He also got an Advanced Computer Security Certificate from Stanford University. He is certified CISSP, MCSE+Security, E|CSA/L|PT, CIFI, CEPT, CREA. 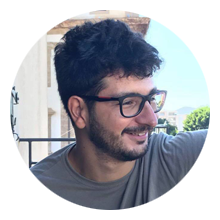 Mariano Graziano is a technical leader at Cisco Talos.

He got a Ph.D. from Eurecom (France) and he is currently mainly interested in automated analysis of malicious code, large-scale analysis of emerging threats and memory forensics/analysis. 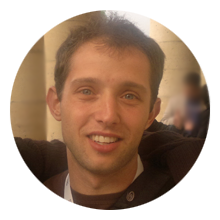 Andrea Allievi is an Italian system-level developer, and Security Research Engineer with over 12 years experience. He graduated in the University Milano Bicocca (in the year 2010) with a Bachelor’s degree in Computer Science. For his thesis, he developed a Master Boot Record (MBR) Bootkit entirely in 64 bit capable of defeating all the Windows 7 protections. Andrea is a low-level developer and reverse engineer, specialized in operating systems internals, from kernel level code all the way to user-land code.

He has worked in various computer security Companies, from the Italian TgSoft, Saferbytes (now MalwareBytes), to the Talos group of Cisco Systems Inc, and the MSTIC (Threat Intelligence Center) group in Microsoft. Andrea is the original designer of the first UEFI Bootkit, published in the year 2012 and many other research paper and articles.

From January 2018, Andrea is a Senior Core OS Engineer in the Kernel Security Core team of Microsoft, where he mainly maintain and develop new features for the Secure Kernel.

Andrea has contributed to the Windows Internals Part 1 book (7th Edition), by writing big chunks of the Memory Management chapter, and is one of the main author of Part 2, which will be published in the year 2020. 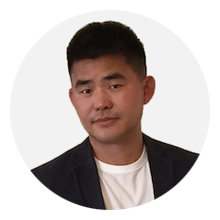 Jason Zhang is a senior threat researcher at Lastline. Prior to joining Lastline, Jason worked at Sophos and MessageLabs (then Symantec) specializing in cutting-edge threat research, and ML application in malware detection. Jason is a regular speaker at leading technical conferences including Black Hat and VB. Jason earned his Ph.D. in Signal Processing from King's College London & Cardiff University. 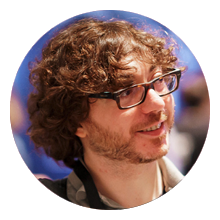 Stefano Ortolani is Director of Threat Intelligence at Lastline. Prior to that he was part of the research team in Kaspersky Lab in charge of fostering operations with CERTs, governments, universities, and law enforcement agencies. Before that he earned his Ph.D. in Computer Science from the VU University Amsterdam. 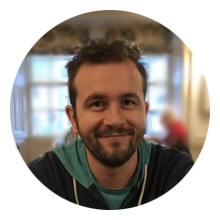 IT has always been my passion: after finishing my IT studies I immediately started working in the sector, continuing to grow and learn. I love new technologies and everything related to cyber security: i always willing to learn or share ideas and news about this world. I am a methodic and a determined professional person who cares the details. I consider myself as a creative and open-minded person; furthermore I really appreciate the challenges because I find them stimulating and exciting. 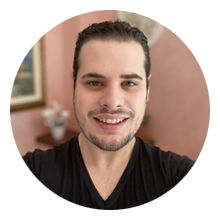 His interests and most of his time is spent to anlyze and fight against malwares an cyber-threats.
In particular his work is centered on tracking malicious actors targeting the Italian users and companies.
Always looking for new challenges and ready to learn. 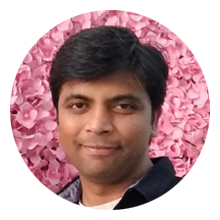 Currently Working as Research Lead at McAfee.
I have over 12 years of work experience in Security Industry and have good knowledge and exposure on Anti-virus and Sandbox Technology.
I have experience with Malware Analysis, Reverse Engineering and Threat Hunting.
Work towards prevalent and APT threats, and co-ordinate research team’s efforts to strength the sandbox product
Speaker at AVAR.
Prior to McAfee i worked for Computer Associate Antivirus and Comodo Antivirus products.
My hobbies includes reading and listing to music. 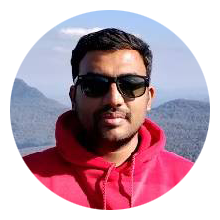 I have been working with Malwares across different AV companies for about 11 years, currently into Threat Intelligence for last 6 years.

I have reported many APT attacks originating from Middle East countries and South Asian countries ahead of major competitors to customers to keep them safe. 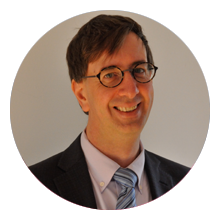 Gianfranco Tonello is graduated in Computer Engineering at University of Padua and is currently CEO of TG Soft Cyber Security Specialist.
He is a malware researcher since 1990 and has published several analysis in the Virus Test Center (VTC) of the University of Hamburg and in italian specialized magazines. Gianfranco is specialized in software development using anti-malware technologies. He works as reporter for WildList Organization. Gianfranco is member of Anti-Malware Testing Standards Organization, Virus Information Alliance and Microsoft Virus Initiative. 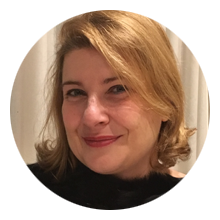 Elena Bassòli
We use cookies to ensure you get the best experience on our website. Learn more